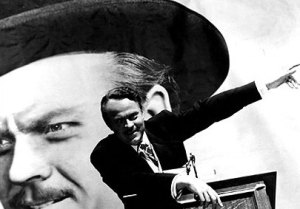 First of all, I like Citizen Kane. It is on my short list of movies that I try to make a point of checking in with at least once a year. “Keeping your film nerd cred up to date,” my friend called it yesterday. Because nothing keeps you current like rewatching a 1941 movie.

Of course, I’m not the only one who watches it regularly. Nearly 75 years later, it is still typically referred to as the prototypical example of a great movie. For example, if you wanted to recommend the latest Oscar bait with qualifications, you might say “It’s not Citizen Kane but I liked it”. I do it too. Back in April, I referred to The Dark Knight as the Citizen Kane of superhero movies. In May, I quoted Entertainment Weekly in calling The Room “the Citizen Kane of bad 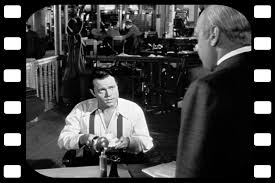 It’s not my favourite movie. How can it be? My own grandfather was just a kid when it was originally released. By the time I finally watched Citizen Kane for the first time when I was maybe 17, its visual style and narrative structure had been inspiring writers and directors for nearly 60 years, making it easy to take so much of what made the film unique in 1941 for granted. As a 21st century viewer, I’m far more likely to marvel at the style of, say, American Beauty even though that film would not have been possible without Citizen Kane. 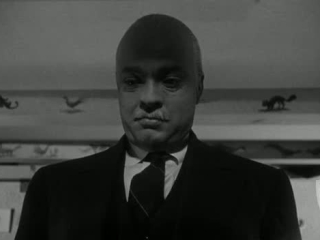 So why do I find my annual visits with this movie so essential to my film nerd cred? First of all, I admire the non-linear structure. Even today, where movies like Pulp Fiction and Memento have taken this idea even further, Citizen Kane is still impressive. It remains one of my favourite character studies of a ruthless protagonist. And Rosebud! How often do we sit through an entire movie waiting for an answer that actually satisfies and feels right?

I can’t pretend to feel that Citizen Kane is necessarily the greatest movie ever made but it has a lot to offer even to modern film nerds. It rewards multiple viewings and I’m always looking forward to my next one.