The Squid and The Whale – Owen Kline plays the younger of two kids belonging to Jeff Daniels and Laura Linney, who go through a rather stuffy and bitter divorce. Owen finds lots of ways to cope, but none creepier than when 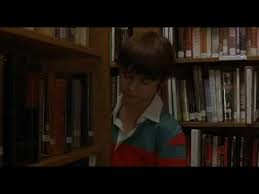 American Beauty – There are many great components to this movie, and we’ve talked many of them to death, but I think that until now 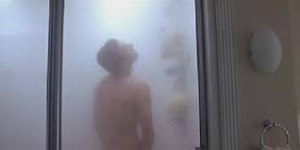 we’ve avoided the most telling and depressing scene of the movie. Our introduction to Kevin Spacey is when he’s alone in the shower, jerking himself off rather sadly and routinely, though describing these few moments as “the high point” of his day. Later we catch him masturbating yet again, fantasizing about his daughter’s teenage girlfriend, and unashamedly waking his wife in the process. They fight, of course, and the act feels really hostile, contemptuous of her, but at least he’s not hiding in the shower anymore. Spacey says “It’s a great thing when you realize you still have the ability to surprise yourself.” 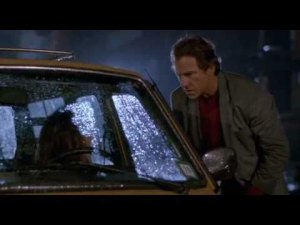 Little Children – In a nice side story to the prominent Kate Winslet one, a pedophile’s just been 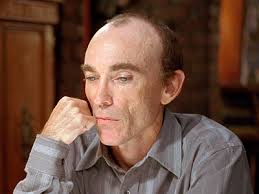