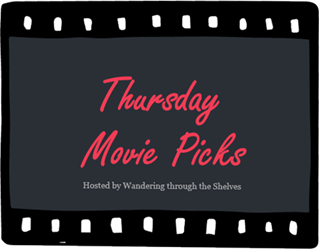 You’ll have to bear with me. I’ve been back from California for less than 12 hours and I’m  alittle jet lagged. Nothing like meeting a gropey Doc Brown from Back to the Future at Universal Studios two days ago to get me thinking of my favourite science fiction movies though.

Blade Runner (1982)– Director Ridley Scott makes my list two weeks in a row. Blade Runner never seems to get old though and, more than Alien or Thelma and Louise, I would say this is his best work. The best sci-fi mixes genres and this noirish detective movie take on artificial intelligence still feels unique even when viewed over thirty years later.

The Matrix (1999)– Speaking of mixing genres, the Wachowskis throw all their favourite things- comic books, Eastern philosophy, kung fu movies, Western religion, and John Woo movies- into their story of A.I.’s enslavery of the human race. There are at least a dozen iconic images in this movie and seeing it for the first time was one of my all-time favourite movie theater experiences.

Eternal Sunshine of the Spotless Mind (2004)– For those of us who like a little romantic comedy with our science fiction, Charlie Kaufman dreamt up his most beautiful story yet about Joel (Jim Carrey) taking advantage of a new technology to erase all memories of Clementine (Kate Winslet). It’s mostly a heartbreakingly funny exploration of how memory works and how our painful memories make us who we are but, of course, the movie also centers around a technology that hasn’t been invented yet and ponders the consequences of said technology so I am submitting what I often refer to as my favourite movie of all time as a science fiction pick.

22 thoughts on “Science Fiction (No Space, No Aliens)”