Last year, the New Hampshire Film Festival was as swept up in the 2016 election drama as I was. They featured an impressive selection of politically themed documentaries and even hosted a standing-room only panel discussion on Politics in Film. I couldn’t get enough last year and took in as much of it as I could.

The documentary selection this year was noticeably less overtly political, presumably because the NHFF is as burnt out on American politics as I am at this point. Still, in keeping with tradition, the New Hampshire Film Festival remains the one time of year that I favour documentaries. The four docs I saw this year have very little in common in either subject or structure but are all challenging and depressing in their own way. 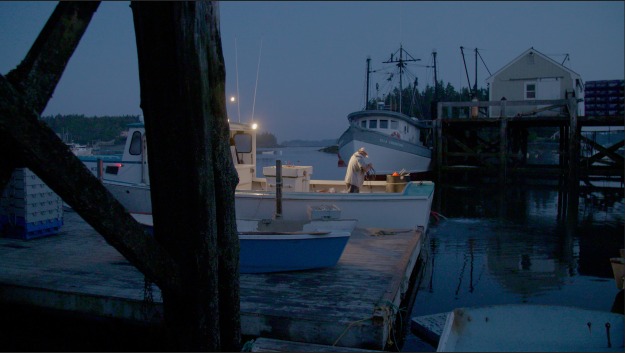 Sacred Cod: The Fight for a New England Tradition– Due to climate change and overfishing, the cod population in the Gulf of Maine has been dwindling like never before. As a result, fishing communities in New England that have thrived for generations are now struggling as many are forced to sell their boats.

Far from being just another climate change documentary, Sacred Cod focuses instead on the people who are affected by federal government restrictions that severely limit the number of cod that they can catch. To many of them, it feels like government over-regulation is costing them not just their livelihood but their way of life and proud community traditions. Some even doubt the science that the government is citing, given that you can still cherry pick areas that are still rich with cod.

Of the documentaries I saw at the festival, Sacred Cod is the most traditional in style but is exceptional in its compassion. The decreasing cod population and the necessity of government intervention is indisputable at this point and directors Steve Liss, Andy Laub, and David Abel know it but they show as much empathy to those affected by the quotas as they do commitment to the facts. 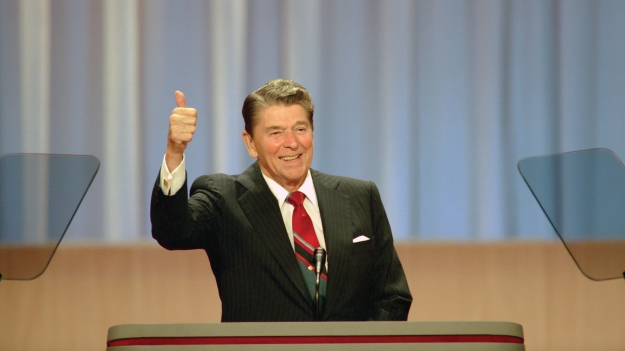 The Reagan Show– “So, what is a Canadian doing in New Hampshire watching a documentary about our greatest president?”. A young guy I met in line asked me this before The Reagan Show and I have no idea whether he was being sarcastic or not about that last part.

Nor can I tell you with any confidence what the filmmakers behind The Reagan Show thought of America’s 40th president. There are no narrators or even original interviews with which they can betray their political biases. They rely exclusively on footage from the White House archives and TV news segments to tell their story. Specifically, they’re focused on the story of how Reagan exceeded the expectations of most critics in his arms race negotiations with then Soviet Union President Mikhail Gorbachev.

If The Reagan Show has a point of view, it’s that Reagan was the first President to really understand television and how to play to the cameras in shaping the public’s perception of him. As far as politics goes, your own point of view will likely be challenged. I went in with an anti-Reagan bias and found that point of view challenged just as I’m sure the Reagan enthusiast I talked to earlier had his challenged too.