High-Rise is the cinematic equivalent of a raisin muffin: it’s okay as long as you weren’t expecting chocolate chip.  But why not have chocolate chip to begin with? 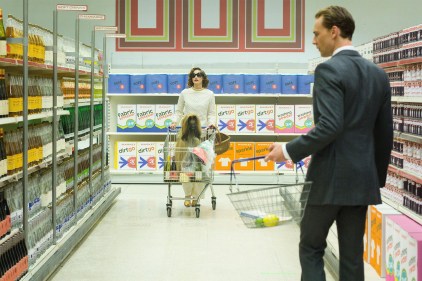 The film’s biggest problem is that it took 40 years to convert J.G. Ballard’s novel of the same name into a movie.  In the meantime, Snowpiercer happened and was a way more awesome movie than High-Rise, or really anything else ever.

It’s not just that Snowpiercer had better acting, writing or directing than High-Rise (though it did).  High-Rise looks good but has a structural problem.  Call me an optimist but I couldn’t accept High-Rise’s premise of an isolated lawless world developing inside a skyscraper, not when the outside world remained completely accessible to the building’s inhabitants.  There’s no apocalypse event in High-Rise.  The building’s main doors aren’t ever blocked.  Mid-movie, a cop even pokes his head in to check whether things in the building are okay.  But for reasons that aren’t at all clear, instead of calling 911 to report any of the murders, suicides or sanitation issues inside the building, the residents all choose to stay inside, ignore the dead bodies 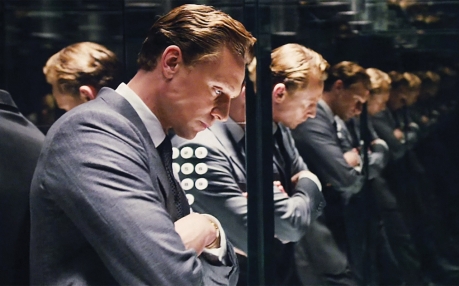 and garbage bags that line the halls, and scavenge for dog meat rather than drive to the nearest supermarket for hot dogs.  That’s something that was impossible for me to swallow.